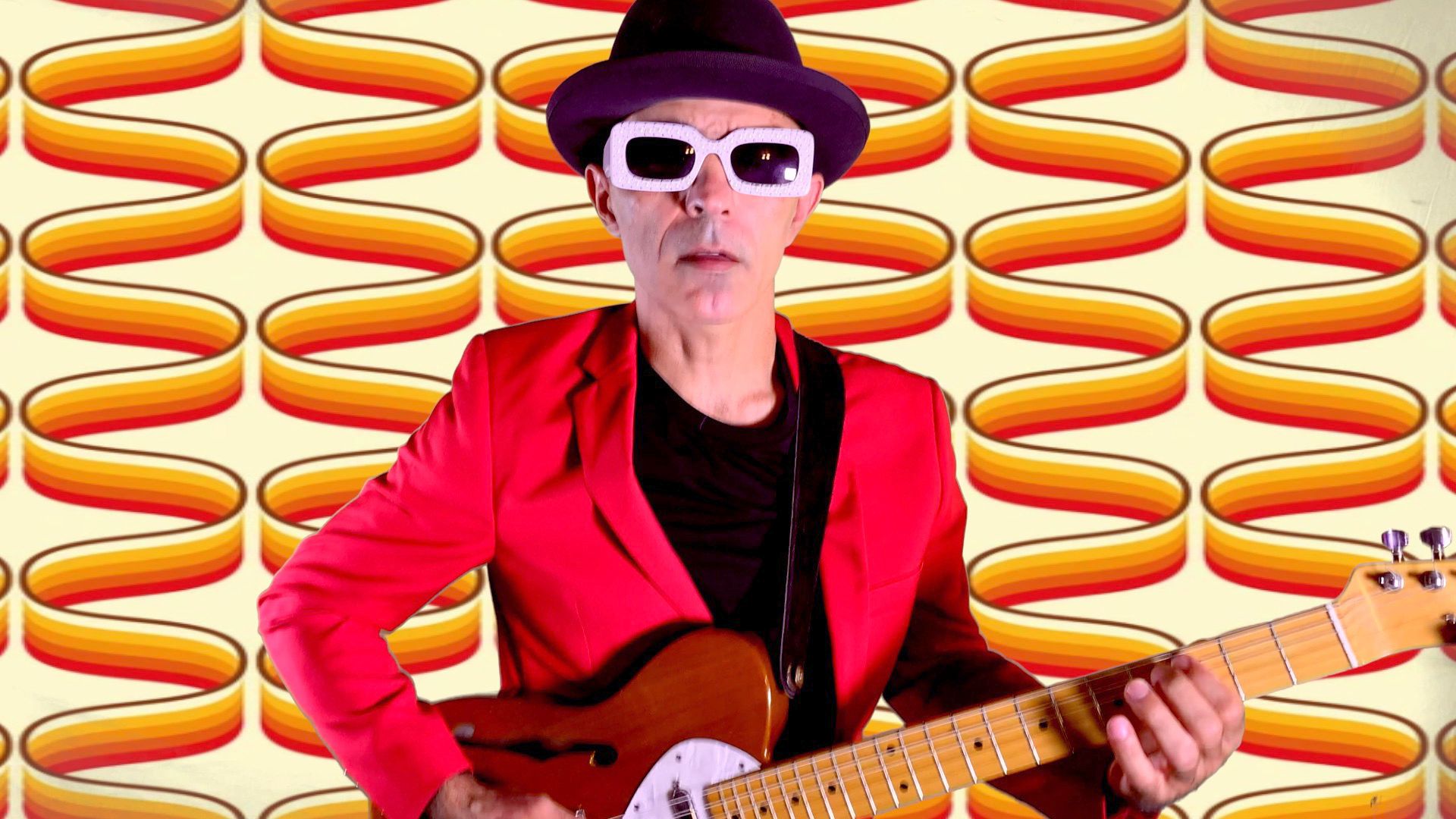 In 5 albums, Jose Conde has developed a signature groove oriented electro-acoustic tropical funk style. His writes lyrical song explorations rooted in his love and fascination of nature, his appreciation for the absurd and the existential,  and his Cuban American humor and language. His music is at once eclectic and rooted in tradition, playfully blending world rhythmic elements across genres.

Jose Conde is booking now worldwide for shows in quartet, trio, and solo looper formats. Tours originate in New Orleans or New York City, USA. Jose Conde is an Earth activist inspired by and on a mission for nature Earth first message is communicated through his music.

The Earth is Screaming PRX Media